MATTEO AND JACOPO ARE FINISHER WITH TRM AT THEIR 1st HALF MARATHON, STRAMILANO MARCH 19TH 2017 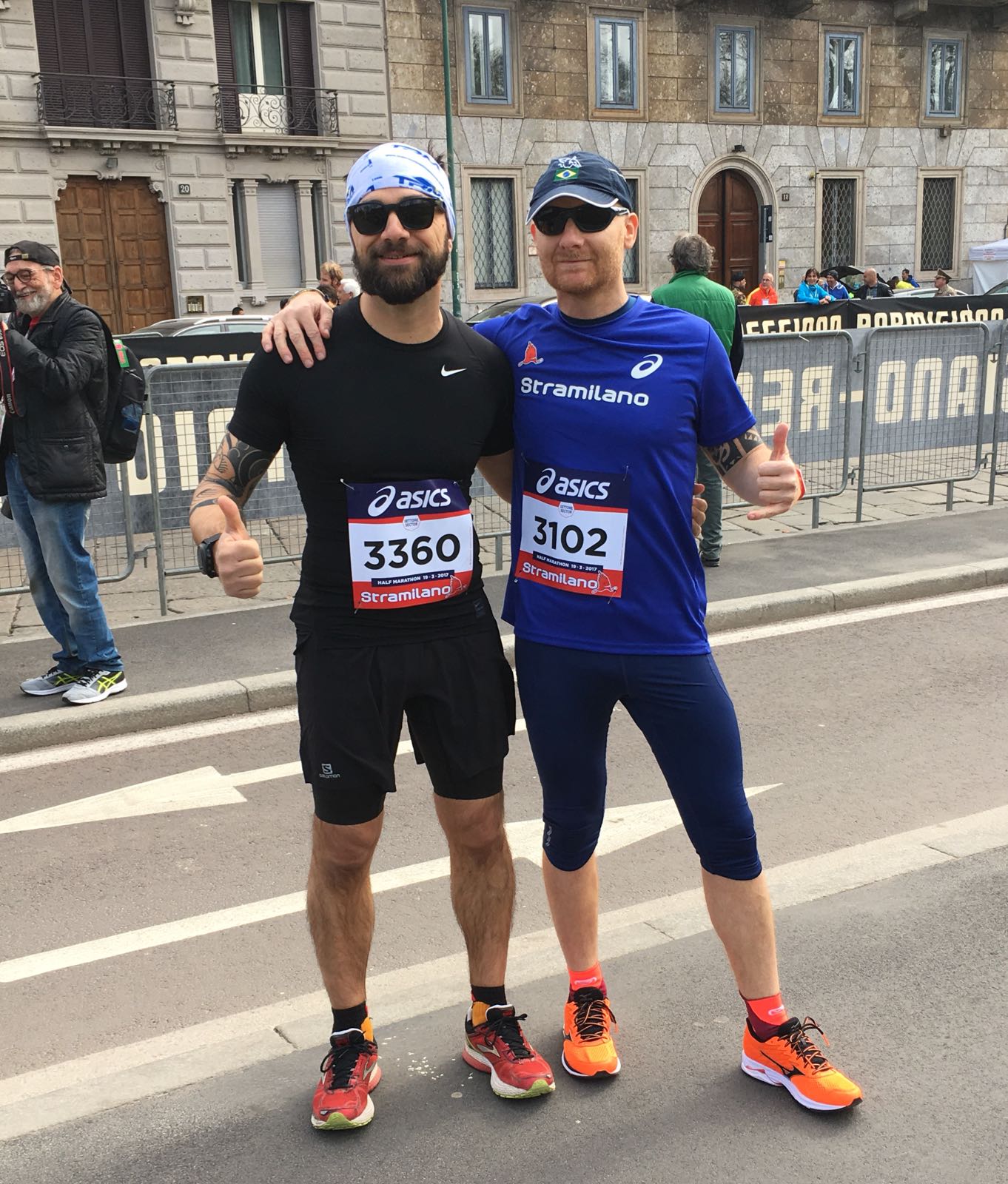 The Ultra Runners often speak about long distances, hard races, grueling running sessions but we all must remember that the heroes are those people who overcome their challenges, whatever they are, exceeding their limits. Matteo and Jacopo have different stories and destinies, but one thing in common: the desire to prove themselves and beat themselves. They joined the TRM Running Course in Milan and started training in October 2016.

With perseverance and determination, Matteo and Jacopo finished their first race, the Stramilano Half Marathon, March 19th 2017.

Congratulations to the 2 Finisher …… from Trail Running Movement Coaches.