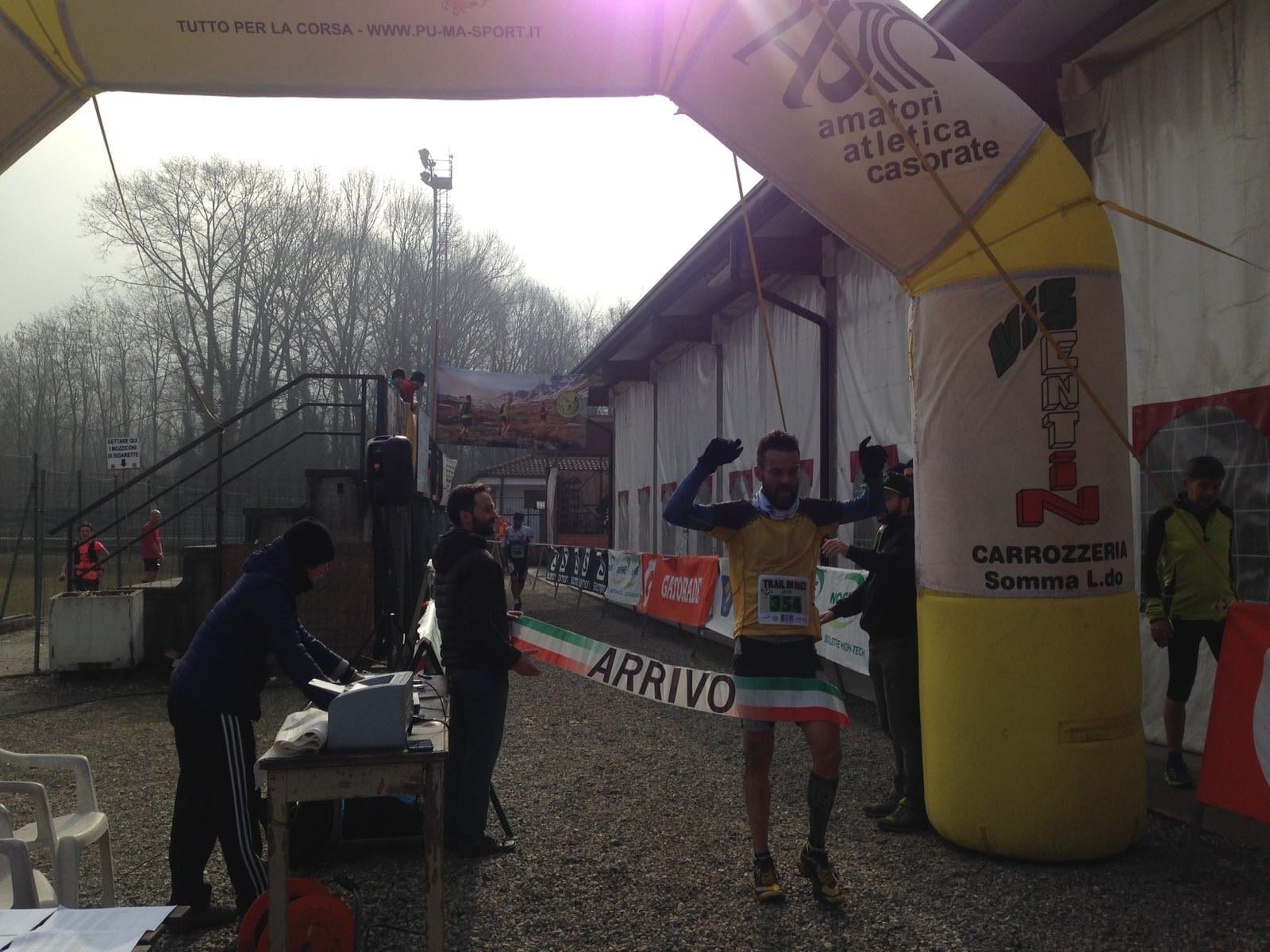 Christian Pizzatti, in the long preparation for the qualifiers to the Trail Running World Championship, won the 1st place at the Trail di Bozz at Arsago (VA).

The excellent work of the Physiotherapy Center De Petri, has allowed Christian to optimize all the muscular aspects, and now the Coach TRM will focus on the nutritional ones.

Our compliments to the organizers for the perfect management of the event which was attended by 800 athletes.

The next challenge for Christian will be at the Trail dei Monti Pisani on March 19th.