CRISTINA TASSELLI, TEAM TRM, 1st ITALIAN WOMAN IN THE WORLD AND 3rd OVERLALL BRINGS THE ITALIAN FLAG ON THE PODIUM AT THE TRANSPYRENEA, 900KM – 55.000MT D + 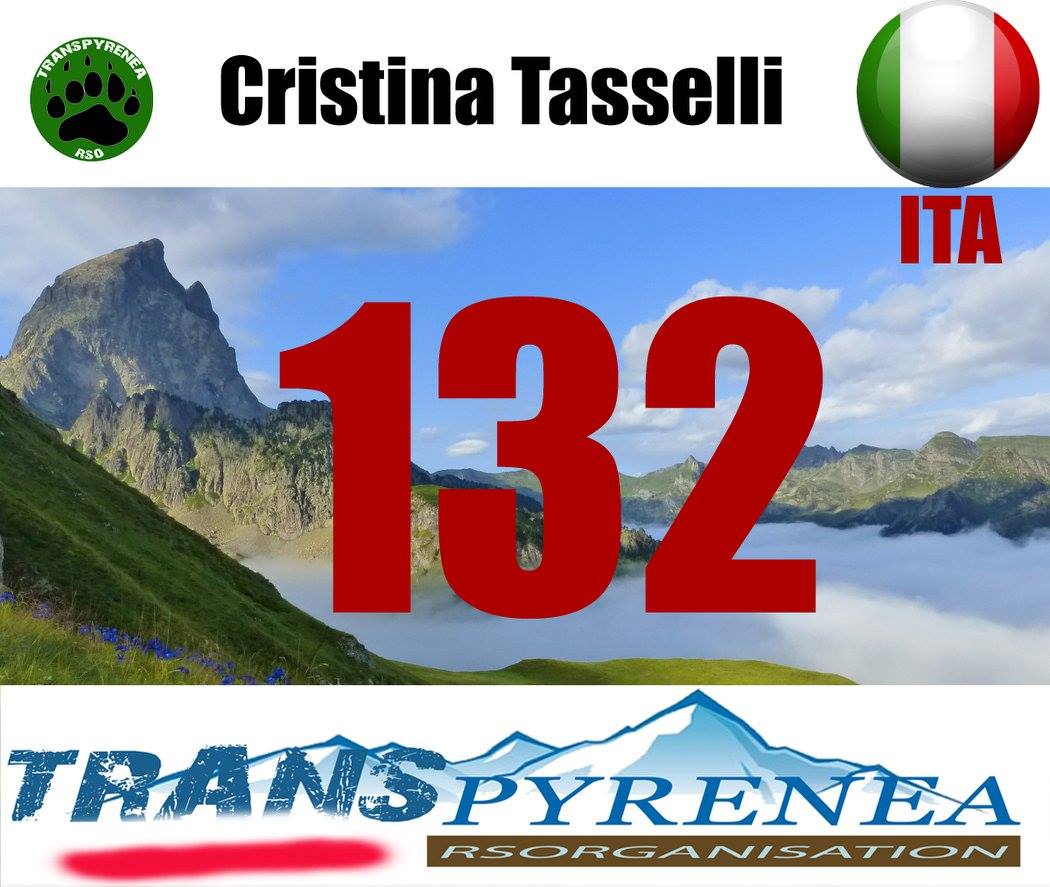 Cristina Tasselli was one of the 30 women athletes out of the 300 trail runners taking part in the Transpyrenea, the longest one stage mountain race in the world, 900km in semi-self-sufficiency from Le Perthus on the Mediterranean to Hendaye on the Atlantic Sea. Several professional athletes, expert in long distances, where at the starting line including Julia Bottger Salomon-Sunto, Julia Fatton National Trail Running Team Germany and, more, Ann Devine, Geraldine Leroy with important podiums in their career.

After 334 hours and 09 minutes, Cristina reached the finish line in Hendaye: 1st and unique Italian woman and 3rd woman in the World after the German Bottger and the New Zealander Devine, but also 12th in the overall ranking with the men.

Cristina has a sporting past, she has practised athletics for several years and experienced many other outdoor sports before starting up trail running.  She is an athletic certified trainer and co-founder of Trail Running Movement with her husband Marco Mori, training and race Buddy.

A question for Cristina: What is the first goal you brought home at the end of a this great challenge? “The awareness of a success and a podium that I have achieved thanks to my perseverance, hard training, skills and the fantastic Staff of TRM Assistance, without the use of prohibited substances as more and more often, unfortunately, happens during all kind of competitions, including trail running. I like to be considered an ambassador of the true sport values. Not surprisingly, that during the Trasnpyrenea I agreed voluntarily to take part to a research and undergo medical tests and exams for 5 times.”