MARCO MORI, TRM TEAM, IS 9TH OVERALL MEN AT THE TRANSPYRENEA THE LONGEST TRAIL RUNNING RACE IN THE WORLD 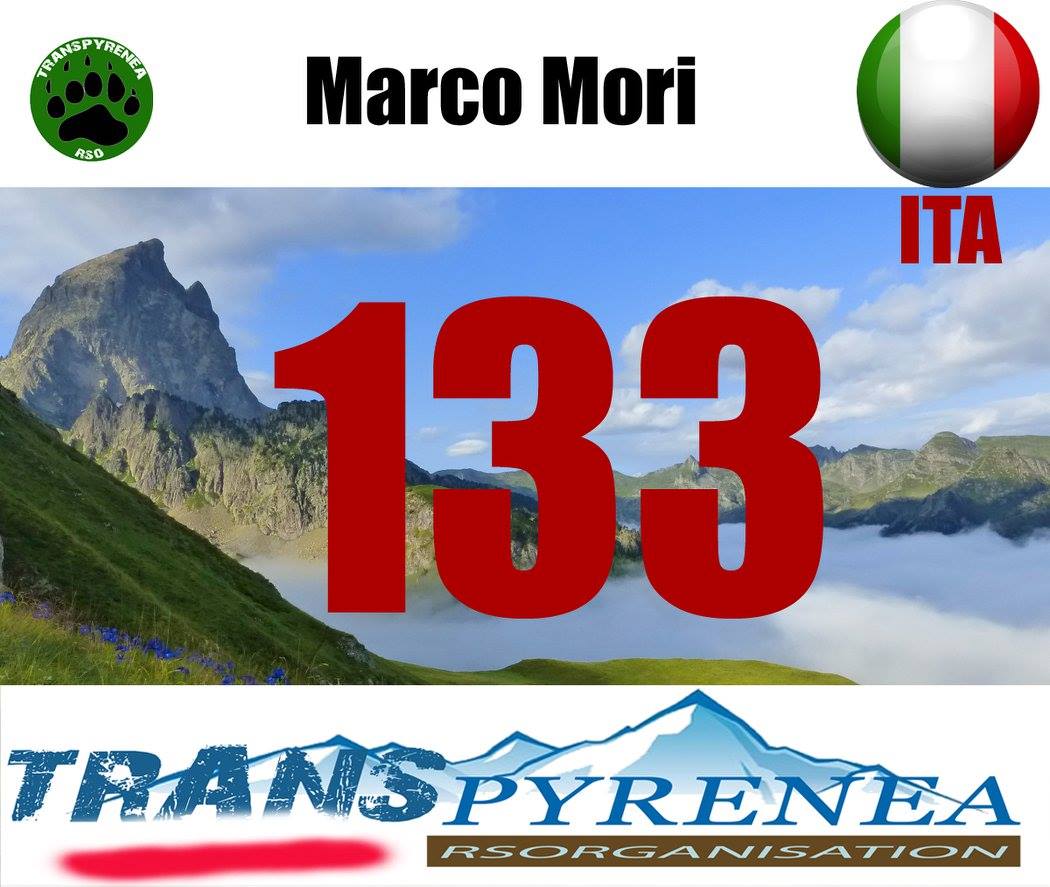 Marco at the Transpyrenea reaches his annual and professional most important goal: to enter in the Top 10 Men “most endurance” in the world.

Co-founder of TRM and certified athletic trainer (TRM Coach), with a long sporting career in different disciplines, Marco has finally forged ahead in the men’s Trail Running world rank. He has been able to increase the ultra trail race distance from 35 to 900km in less than 8 years thanks to TRM Method©. The result is even more respectable considering that, during the 334 hours and 9 minutes non-stop race, he has participated both to 5 medical and scientific tests, lasting 30 minutes each, conducted by the CNR Institute; and to a inedited nutritional and injuries prevention research, ran by the University of Turin/Sanis, where he was asked to wear a permanent microchip in its arm in order to measure the level of glucose in his blood every 60sec. We asked Marco a last comment after one month since he completed the incredible sporting challenge: “I thank all Trail Running Movement Staff who supported me and the main sponsors who believed in us: Kiron for the nutritional side and Indiba® Italy which has provided products and equipment for injury prevention. Special thanks also to Ornella Pellizzaro and Cornelio Colombara for the invaluable assistance – day and night – during the competition, and of course to my inseparable buddy of sporting adventures: Cristina Tasselli”.