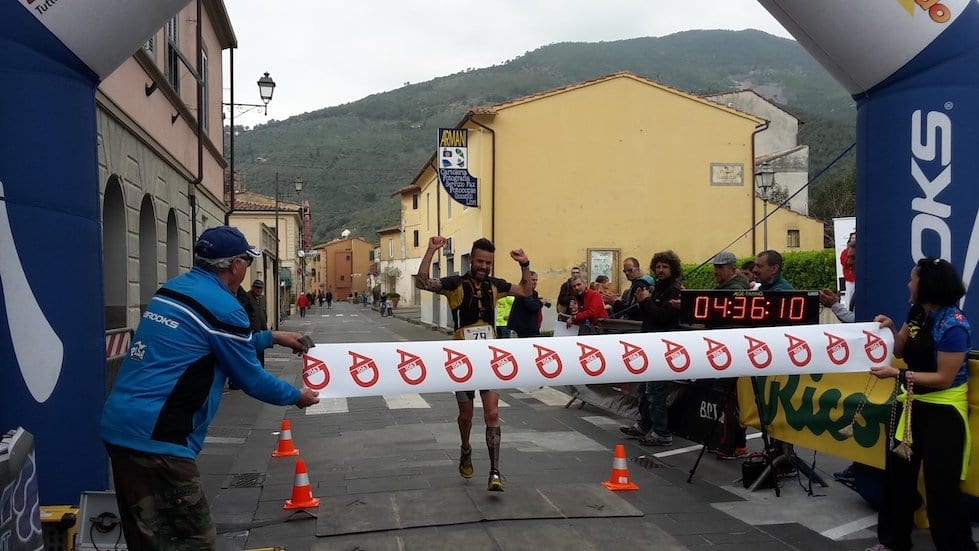 Sunday 19 of March 19 2017 – Christian, trained by TRM, ran, won and broke the record at the Trail Monti Pisani – 45,6km and 2712mt d+ – with a finish time of 4h36min. The race and track was chosen to test the preparation for the Word Trail Championship 2017 qualifying races. The three scheduled races (45km, 26km, 17km) start from Calci, a small village at the foot of Mount Pisano, 10km from Pisa. The races trails climb high up on the ridge, following old paths traced by man over the centuries, and return to the starting point.

The TRM Team would like to thank the organization and especially Sergio Costanzo and Simone Ferrisi for the hospitality and support.