TRAINING FOR THE GREAT WHITE SNOW TRAIL, THE EXPERIENCE OF EMILIO BALDINI 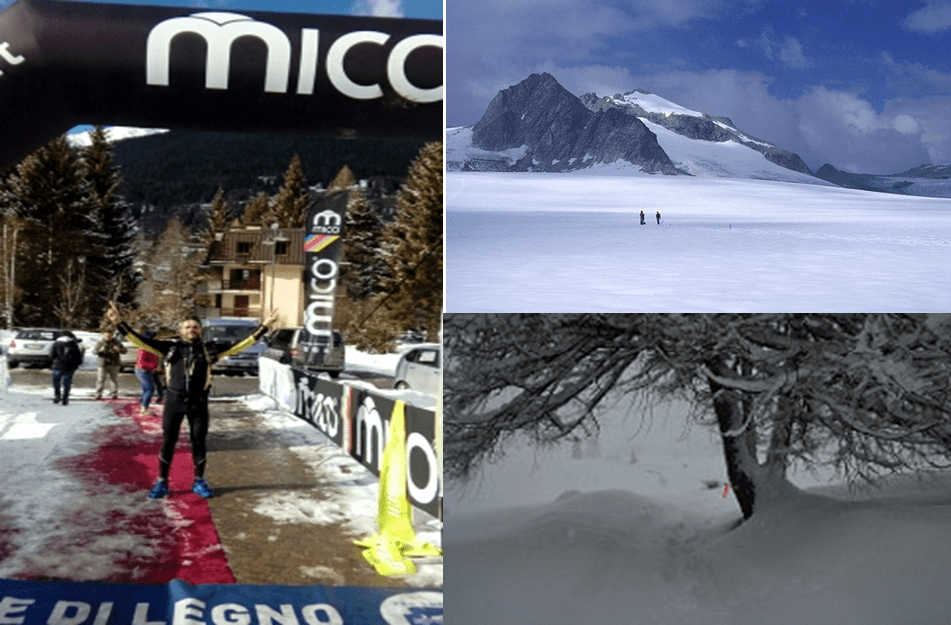 He decided to increase trail running distances during 2017 Summer time. Then he became passionate about endurance extreme races that require meticulous preparation, a special spirit, a search for challenges and a respect for nature.

To get ready for the GRANDE CORSA BIANCA race he had to face four months of a specific trail running training on the snow, during night and day time, to study and optimize gear and equipment, nutrition and develope a competition strategy in detail. During all this process he was supported and coached step by step by the TRM Coaches.

At last, Emilio did a very brillant race ranking 6th overall after 18 hours of competition, despite of very difficult weather conditions with high and abundant snow that forced dozens of trail runners to withdraw..

For Emilio it’s just the beginning of a long list of extreme endurance trail running races!