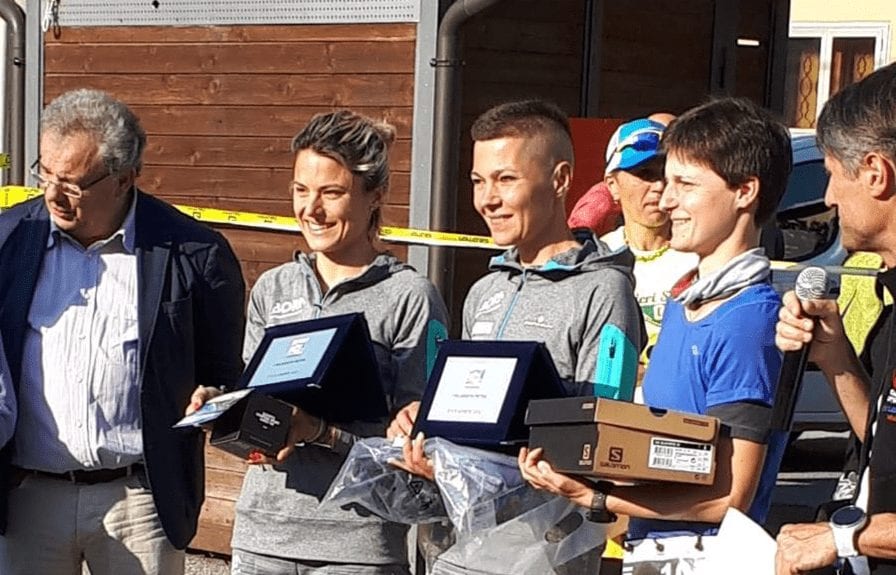 A fantastic and unexpected victory at the “I Villaggi di Pietra” for Caterina Corti, athlete trained by the TRM Coaches, chewing up  Ultra Trails to develop endurance and be ready to face the top race planned in September, the Tor des Geants. The Tor with its 330km and over 24000mt d + will be the first real competitor to beat in that endurance ultra trail running competition.

The first part of Caterina’s preparation ends up with the “I Villaggi di Pietra”, and it was focused on long distance running to build endurance and muscular strenght. Starting from June onwards, we will work on d+ and technical grounds. Therefore, the scenario and the type of training will change. We will move to high mountains tracks in order to face situations more similar to those found on the Tor des Geants endurance ultra trail.