TOP RANGE OF PRODUCTS FOR ENDURANCE? TRM® WILL TEST THEM AT THE TRANSPYRENEA 898KM 55.000MT D+

Written by admin on 7 March 2016. Posted in Products and Gear, Trail World News. 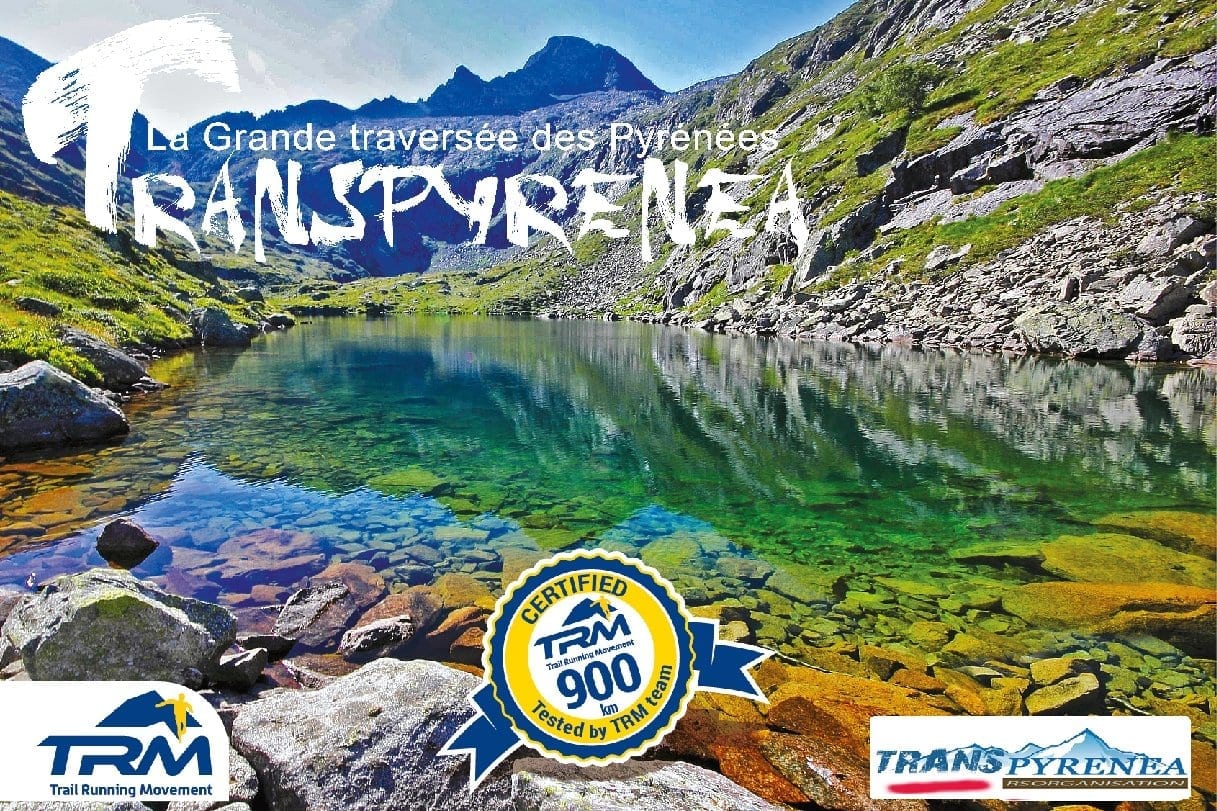 The idea of testing products for trail running able to perform in “EXTREME” conditions, during the longest and toughest ONE STAGE race in the World, arises from the partnership between Trail Running Movement® (TRM®) and Raid Sahara Organisation (ROS) organizer of the TransPyrenea.

Different brands, clustered by type of goods, will be selected and tested in the coming months up to the definition of a short list of products that will be used during the TransPyrenea. A test “on field” of 400h, equal to 16 days non-stop, on a race track developed along the Pyrenees belt in France for a distance of 898km and 55,000 meters of elevation gain.

The chosen products, tested by TRM® athletes during training and racing over progressive distances, will be added to those already used during the Tor Des Geants® Stages in 2015 and in races up to 330km.

Applications for TECHNICAL PARTNERS, either established or emerging, willing to offer innovative products and materials able to join an “EXTREME” challenge, are now open.

Some of the product testing results will be announced via the website and social networks of TRM® from May to July 2016.

On July 19, the selected “products” will participate to the “on field” test on the Transpyrenea 2016 race with TRM®.