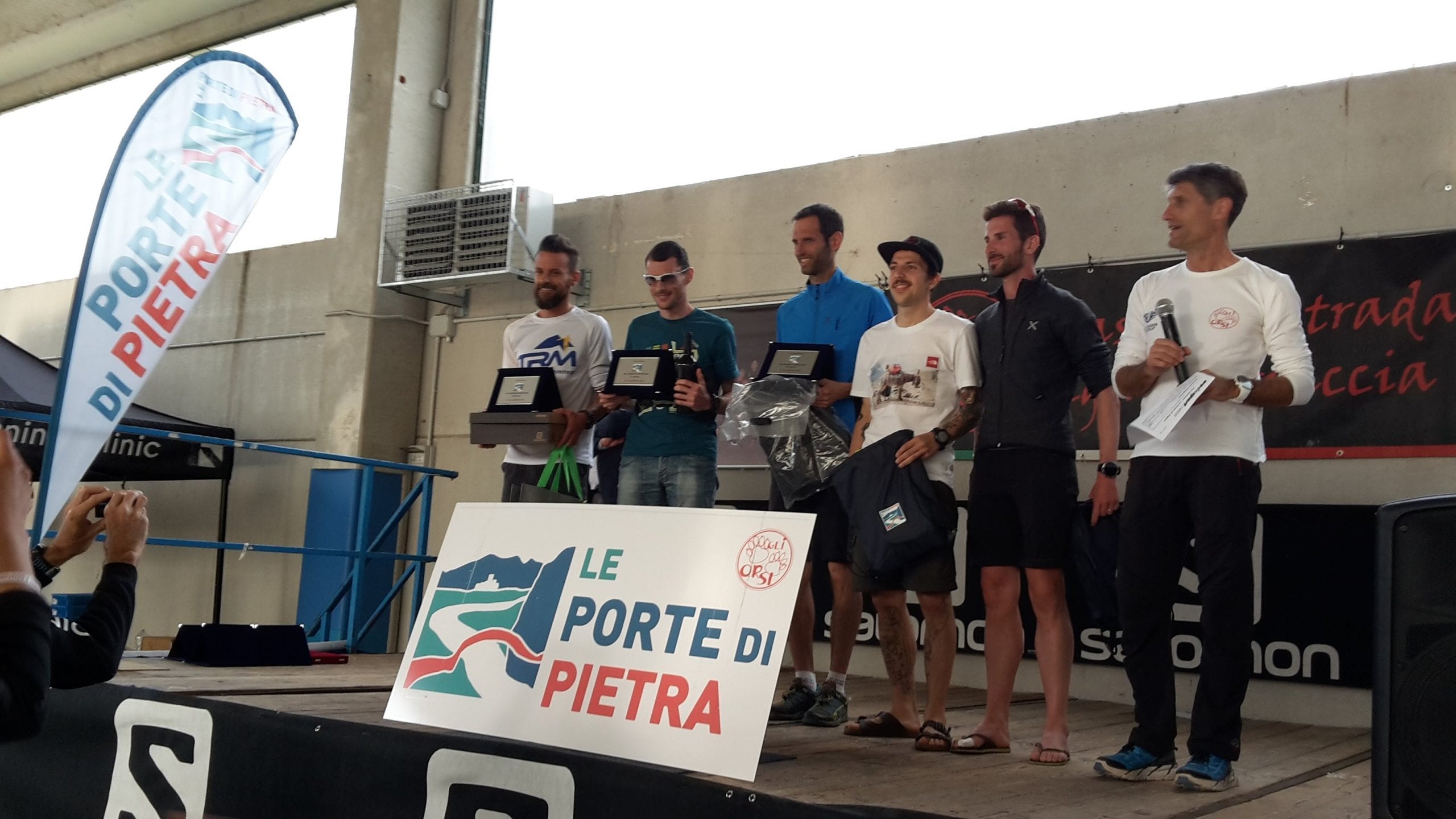 Christian Pizzatti and Team TRM grab the 2nd place at the Val Borbera Marathon, the last qualifying race for the Italian athletes who aim to be part of the National Team for the Trail Running World Championships that will take place on the 10th of June in Italy.

The training and nutrition program developed by the TRM Team for the challenge reaffirms its validity by enabling Christian to express his potential and to gain decisive points for the qualification.

While waiting for the official announcement of the final list of athletes who will take part to the Trail World Championships, we congratulate all athletes – men and women – who have passionately and energetically participated in the toughest Worlds trials.

See you at Badia Prataglia – Trail Sacred Forest, and good luck to all athletes!