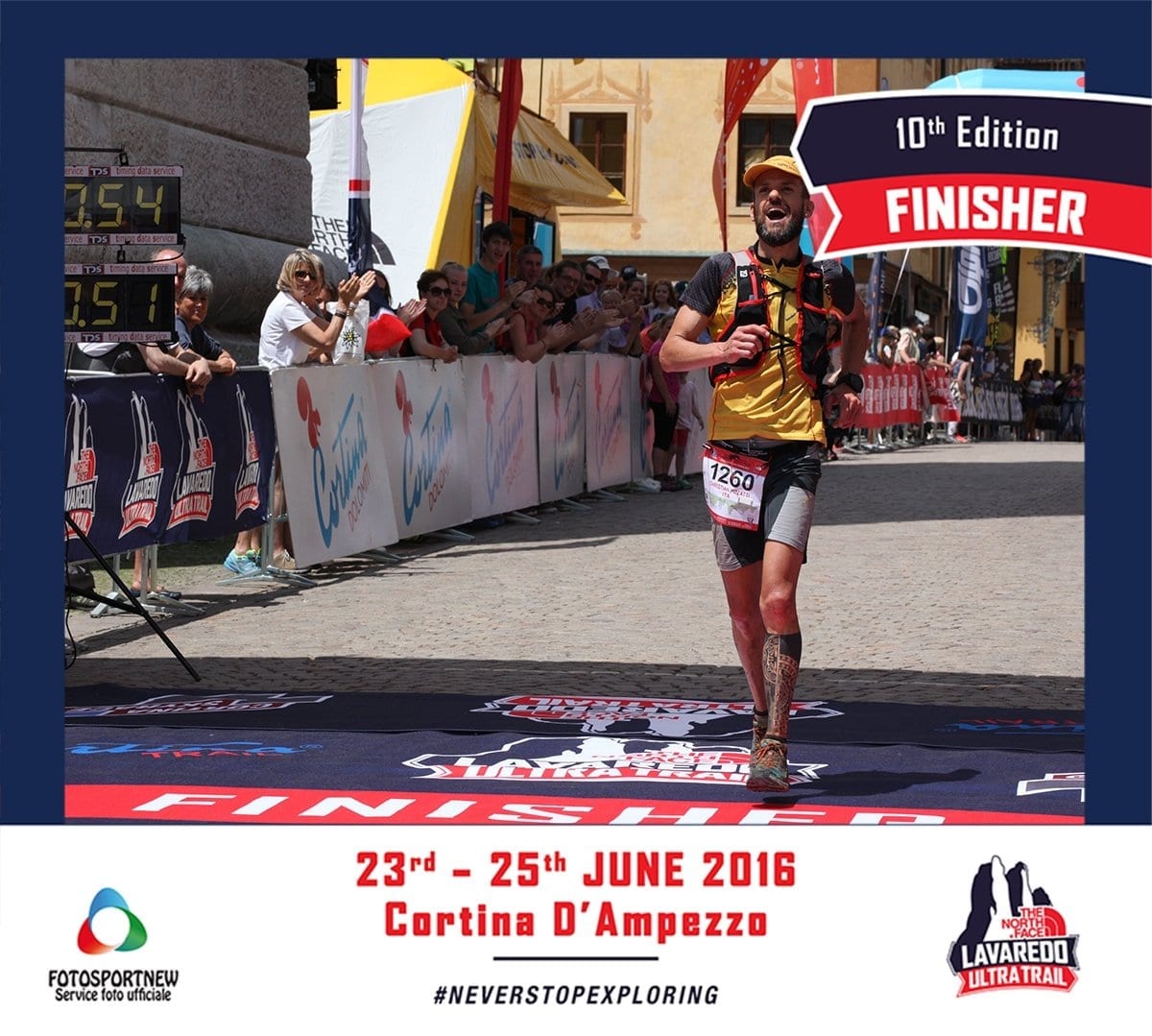 A challenging weekend fighting for the final ranking or just to hit a personal goal in a highly competitive environment and with an unstable weather.

A great Christian Pizzatti, who recently moved to long distances, finishes 13th overall at the LUT and 4th among Italians trail runners, showing he has what it takes to go further.

Andrea Lufino, also running the LUT, crowns the dream of being finisher at a first ultra trail.

Excellent results even at the Cortina Trail, Andrea Davoli, Marco Cimini and Angelo Grandini (who runs in the category over 75) arrived all at the finish line with a big smile.

Congratulations from all the Team Trail Running Movement!