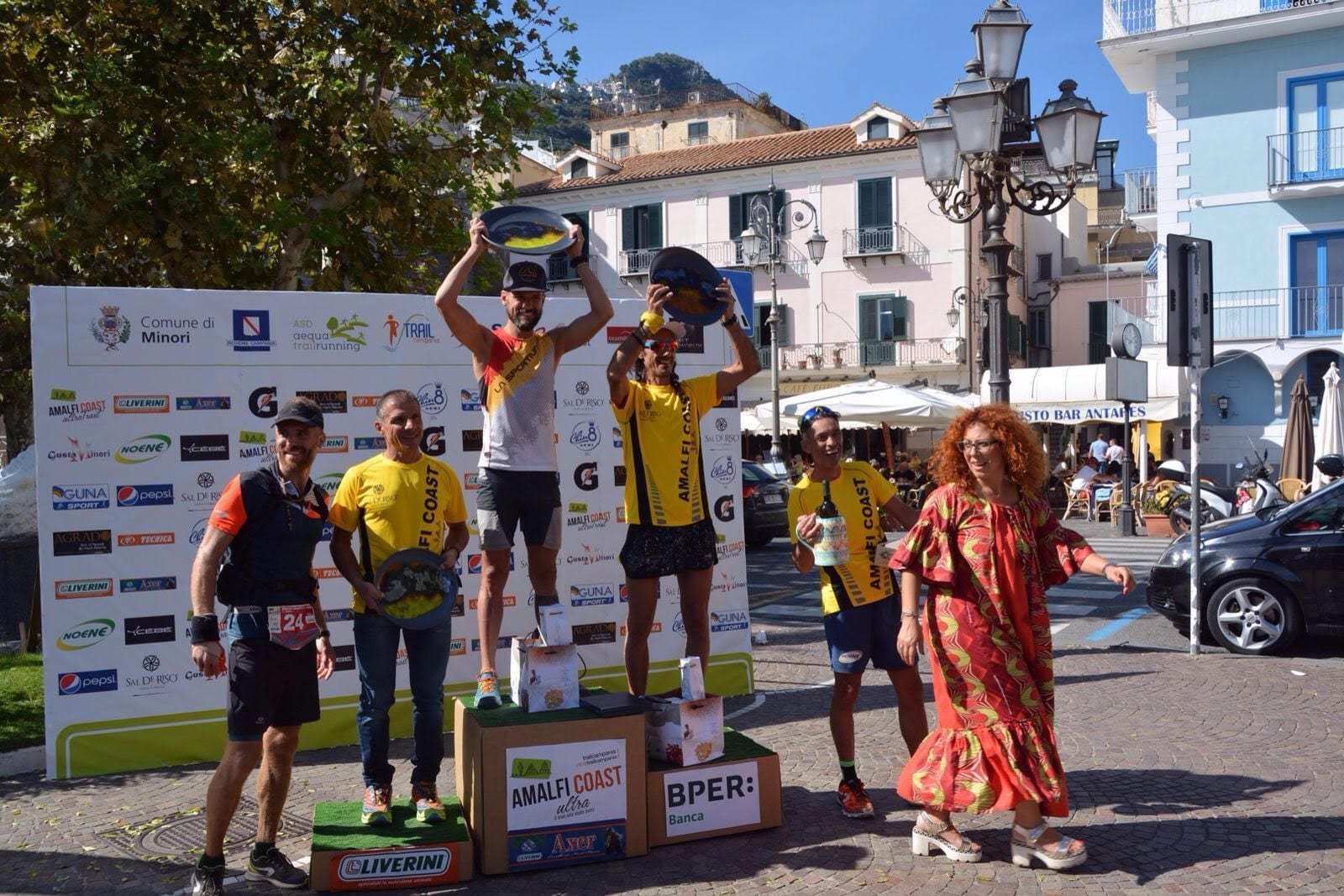 In an unforgettable trail running season, where he also went for longer race distances, Christian Pizzatti achieves an important podium at the Amalfi Coast Ultra Trail. After increasing the pace in the second half of the race, he arrives 1st overall at the finish line in 9h14mn, 39mn before the 2nd runner P. Massarenti Team Noene.

Many compliments and a Great satisfaction of all the TRM Team!