Written by admin on 6 October 2017. Posted in Nutrition, Training. 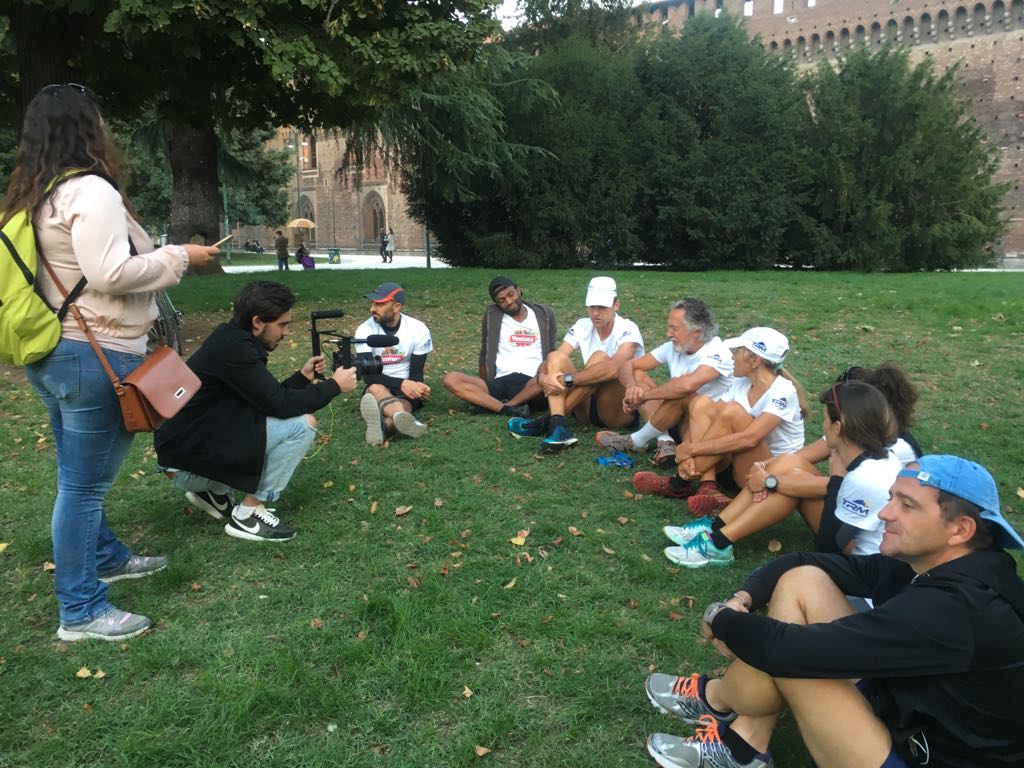 The runners selected for the “Mission” Ventura  DJ Ten had the opportunity to be trained with the TRM Method, which has been successfully applied for many years in Trail Running and in road running. Infact, during Autumn and Winter many trail runners join road running competitions to gain speed and work on running technique.

The 6 runners, guided by the TRM Coaches, have been submitted to running tests before starting to train for the DJ Ten and set their 10km goal. They also received detailed guidelines regarding nutrition that plays a key role in the in the performance of each athlete. TRM Coaches, among all, explained with Ventura the benefits of dried fruits in sports. The BBMix produced by Ventura are an energy source, rich of vitamins and antioxidants, very important elements for running.