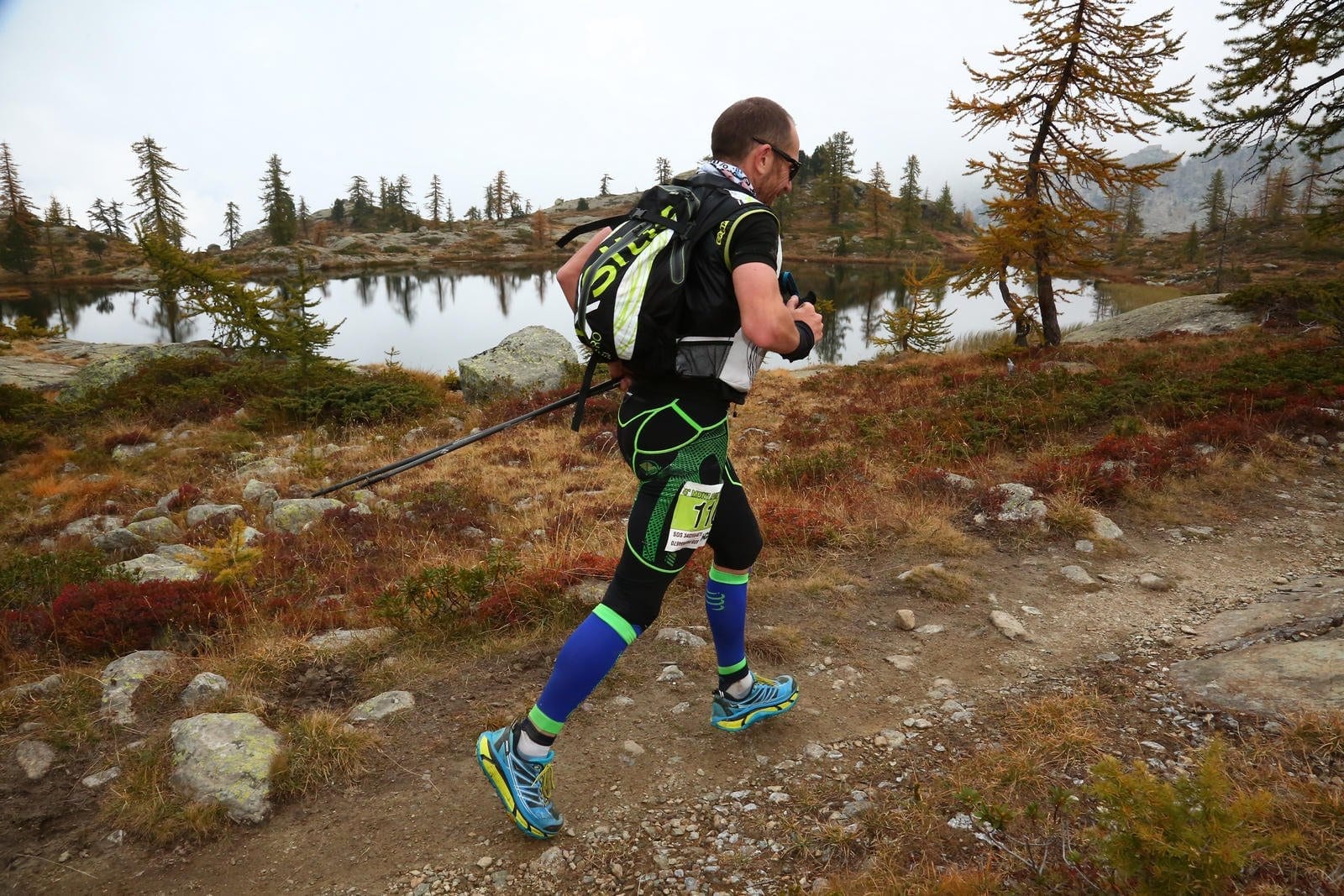 Gianluca Tripodi, at his first debut in trail running competitions, ranks 17th overall in the Circuit “Trail Tour Valle d’Aosta” after 5 races with success. And he is already dreaming of 2017!

All the best from all the TRM Team for the next season.