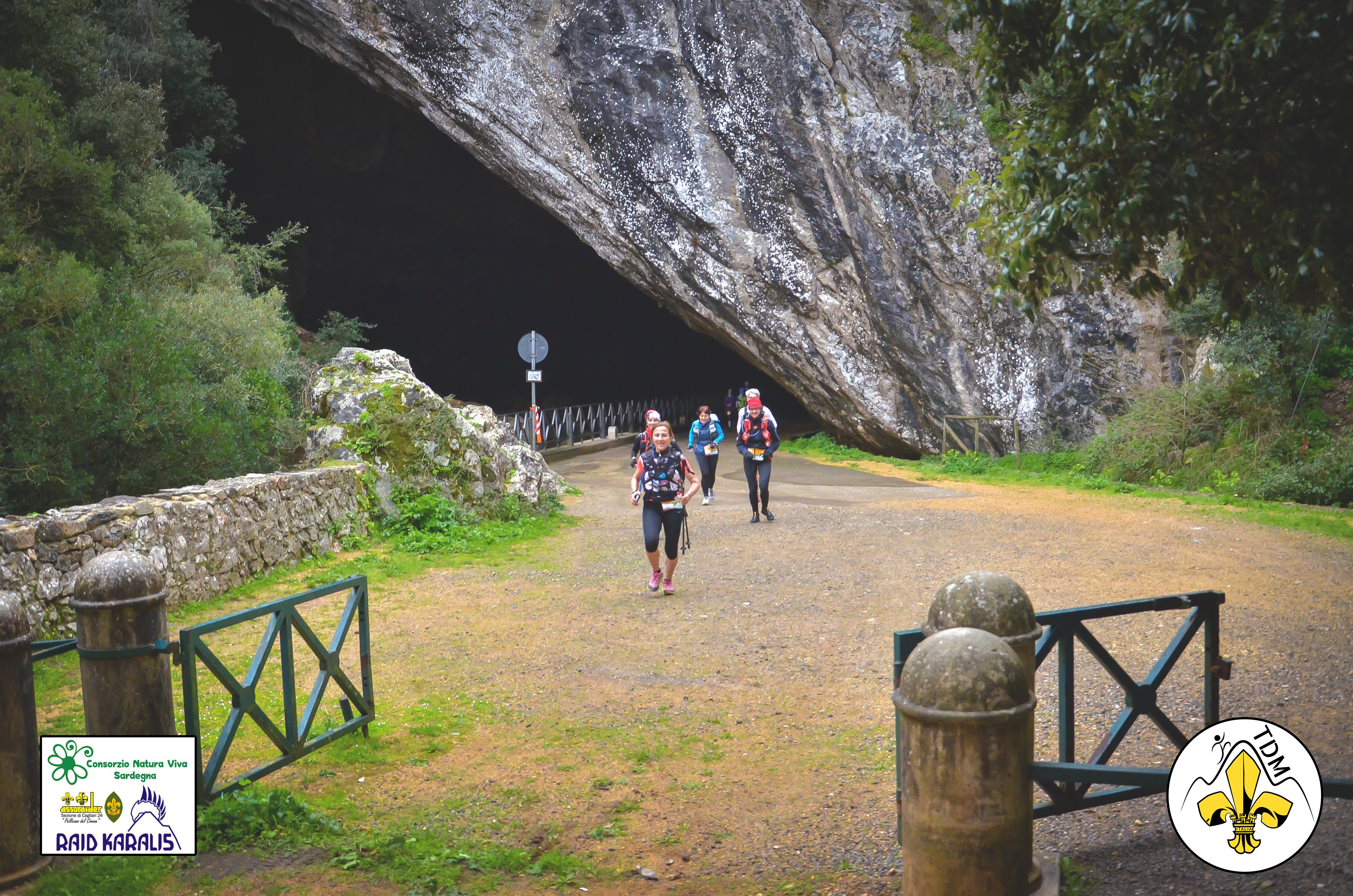 The Trail of Marganai in addition to the ultra trail 55 km, offers the possibility to choose a 30 km and a 20 km trail running race. The race takes place in the Marganai State Forest, located in the southwest of Sardinia Island. The track is very fascinating, it develops through abandoned mining villages and naturalistic and archaeological beauties, touching, in addition to the territory of Domusnovas, that of Fluminimaggiore. Among the particularities of the track, the crossing of the Grotta di S. Giovanni (S. Giovanni Cave).