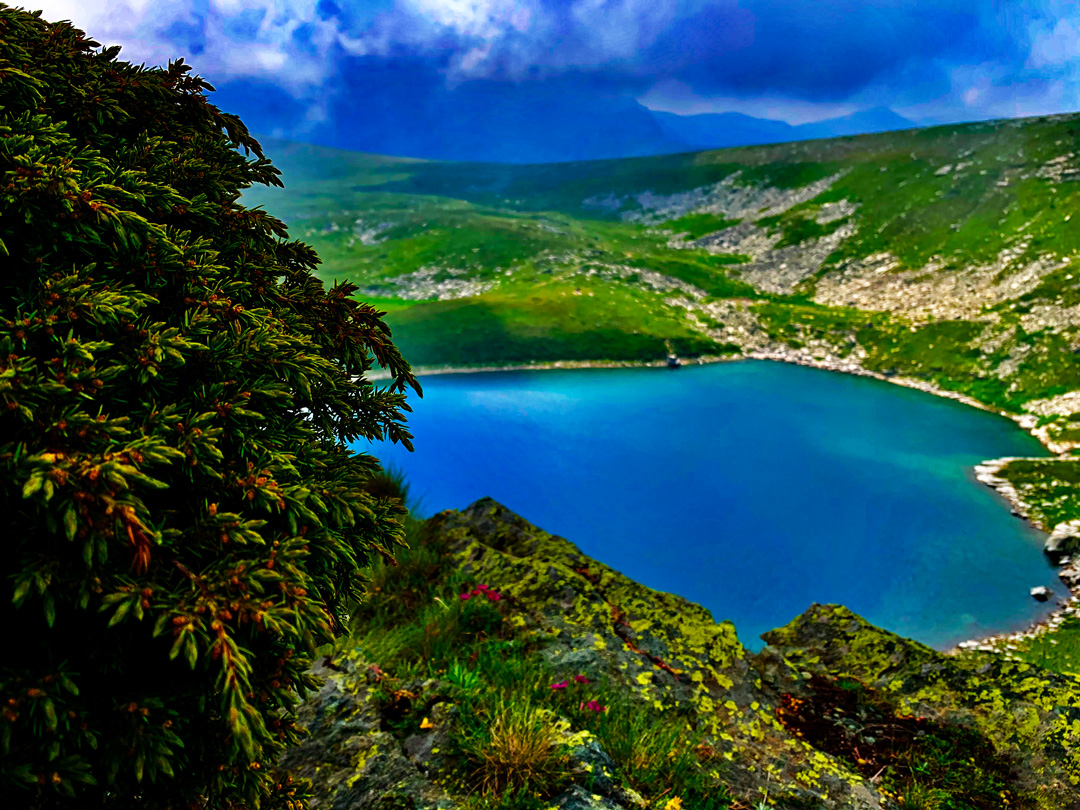 Pelister Unique-Trail Marathon  is a multi-day international mountain running competition, which takes place throughout the Pelister National Park and most area of Baba Mountain. The tracks lead through officially marked and most frequently used mountain trails, but the race organizers have also introduced old and orginal trails of Baba Mountain.